A Christchurch night out for Neonatal 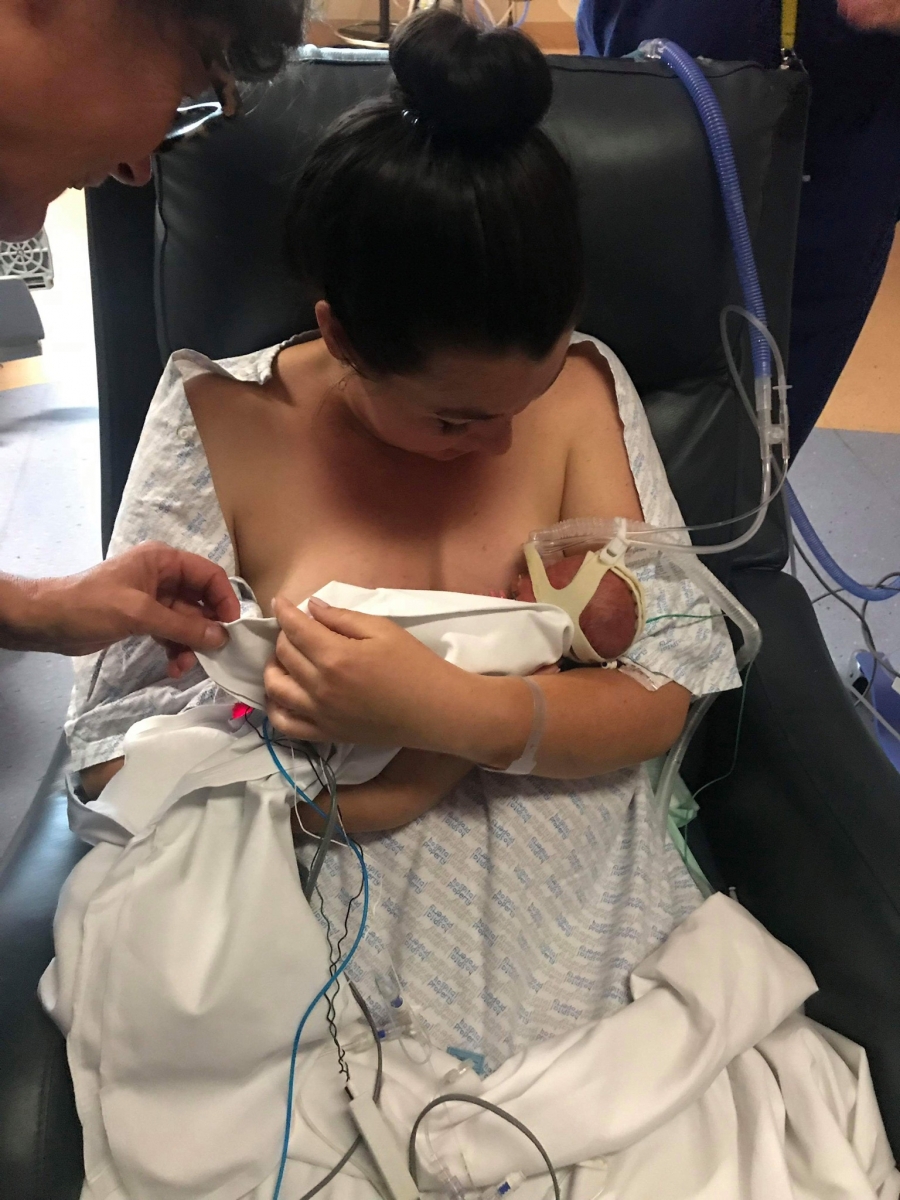 On January 10 2018, my sister in law Shannon had a routine midwife appointment which luckily my brother Daniel was home for due to his work being rained off. At this appointment the midwife raised serious concerns for Shannons wellbeing and the possibility she was suffering from preeclampsia. Shannon was rushed to hospital, however at this stage Daniel and Shannon still believed they would just be monitored then let home on bed rest. Once in hospital it was discovered Shannon was severely unwell and her baby was not doing well and the decision was made to do an emergency c-section to give both Shannon and their baby the best chance of survival. After a tough afternoon Lilly was born at 30 weeks weighing just 910 grams and Shannon was put in to maternity intensive care and Lilly rushed up to NICU. Daniel did his best to move between these two units to look after his wife and new baby girl. Shannon was released from hospital after one week and for 87 days the NICU unit became a second home where the incredible staff looked after not only the babies but the families.

I am a very proud sister of Daniel and Shannon and Aunty to Lilly; as part of Lillys journey I spent many days in the NICU unit watching these beautiful babies fight to survive and grow and I watched many parents including my beautiful family go through the many emotions involved in a NICU journey. In the days I spent watching I noticed and heard many parents discuss the lack of chairs in the unit and this was in reference to the La-Z-Boy chairs that parents can rest on and use for kangaroo cuddles with their babies. In my many hours with Lilly we built a close bond, she is my first niece and I was privileged to be the second person to meet her. I told her stories about life, family and general gossip when she was in her incubator and as she grew stronger we had cuddles and many more chats. I made Lilly two promises when she was in NICU – when she had her blood transfusion I promised I would start donating blood which I have, and secondly that Lilly and I would find a way to ensure as many parents as possible would have a comfortable and suitable chair for their long, hard days in the unit – this is where ‘A Night Out for Neonatal’ was born! 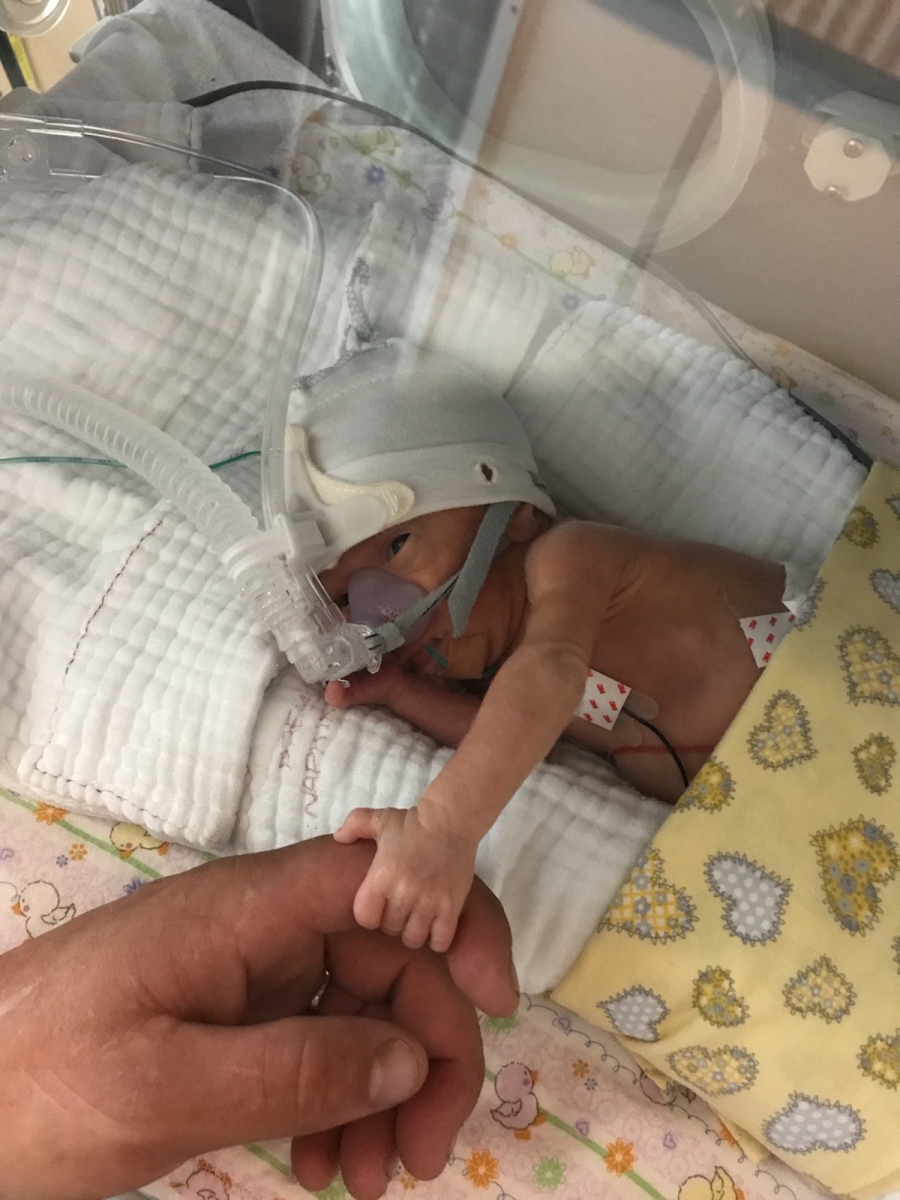 ‘A Night Out for Neonatal’ will be held on Friday 18th of January at Addington Raceway and Events Centre. To purchase tickets for the evening or if you would like to be involved by contributing to our raffle prizes or donating items which could be used in our silent and live auctions. All donations will be recognised on a sponsors board on the evening, also in the auction lists provided to every guest and on our event page as we promote the event via social media: www.facebook.com/events/2108455252546862/

Or, if you would like to be involved by contributing to our raffle prizes or donating items which could be used in our silent and live auctions please contact againsford@gmail.com
All donations will be recognised on a sponsors board on the evening, also in the auction lists provided to every guest and on our event page as we promote the event via social media.

Thanks Alicia for looking to help make a difficult start to life that little bit easier for neonatal families.  We cannot provide our support to families and their precious babies without ‘Neonatal Heroes’ like you. 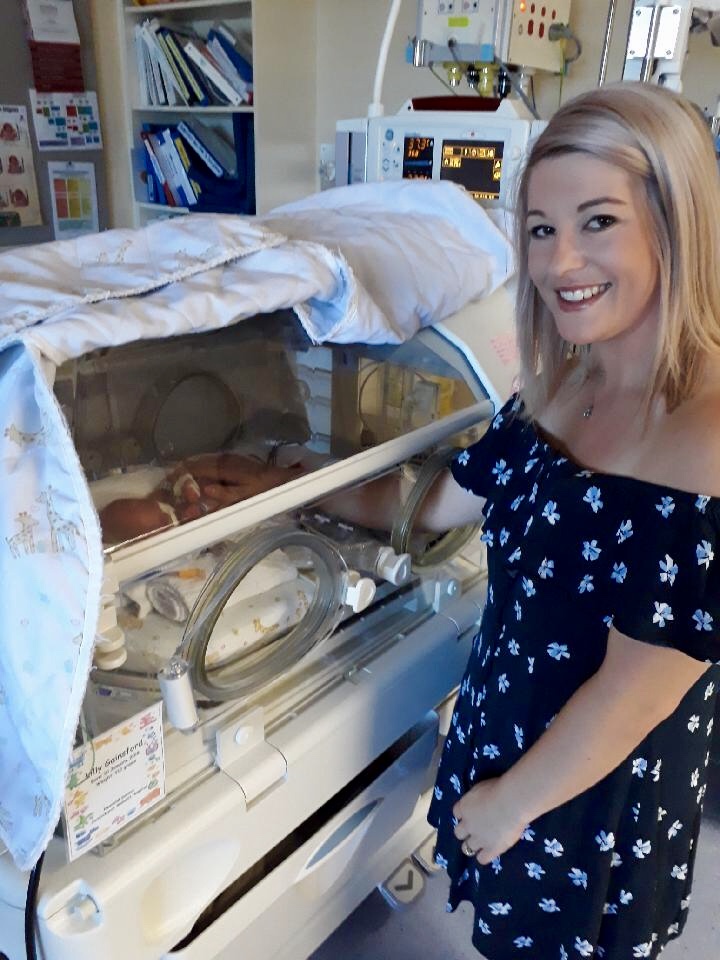