Multiple thanks for great support

We’re privileged to have some great support coming our way!

Malcolm, one of our volunteers, participated in the last ever ‘9 in 10’ competition with The Paul Henry Show. Here’s the video of Malcolm in action:
Malcolm wins 9 in 10 by naming 9 items of fruit in 10 seconds he won $10,000 from Parallel Imported!

THANK YOU to The Paul Henry Show for putting on the Competition, Parallel Imported for sponsoring the prize and then Malcolm for thinking of The Little Miracles Trust by donating $1,000 of the prize to us!
Then . . . the great folk at Parallel Imported go and match the amount!

Thank you Malcolm and Kaye! A wonderful gesture from a great team. Here’s Malcolm and the family collecting for us at Ben Sigmunds last game at Westpac Stadium. Here’s some details of Kayes great previous and ongoing support: Volunteer profile Kaye Wilson 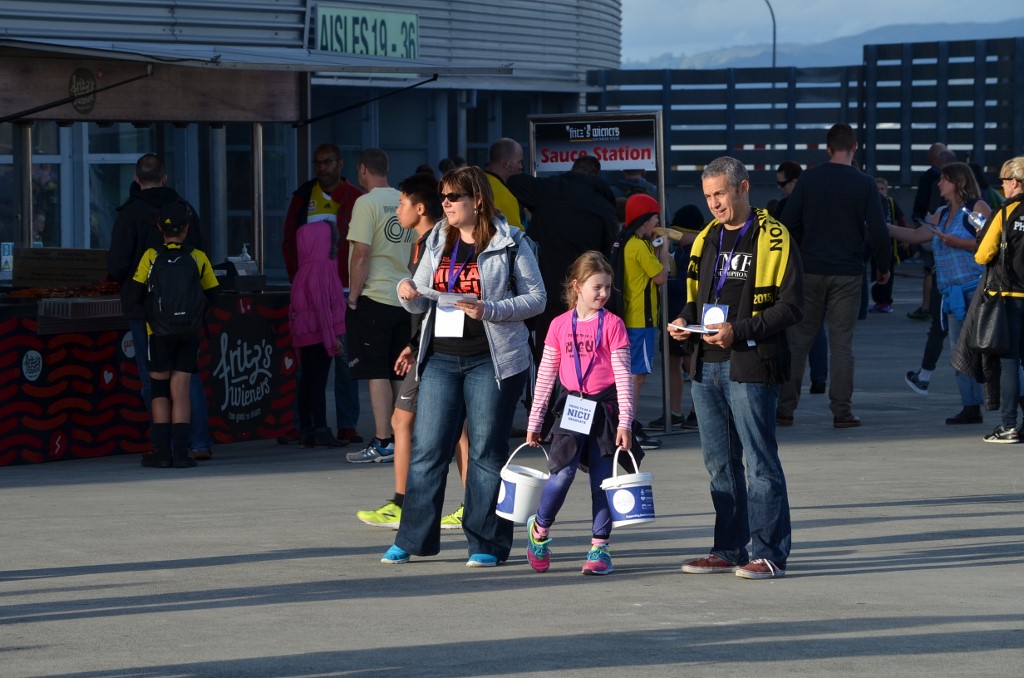