Do Good Feel Good – with One Percent Collective

One Percent Collective helps to raise money for us and 13 other Kiwi-based charities. They’re a tiny crew of two people but they’re making a big difference!

Since 2015 their regular givers have contributed $106,000 to The Little Miracles Trust. 100% of that money has been passed on to us! One Percent Collective handles all of the admin so the money just shows up in our account – no strings attached. That allows us to spend more time on helping the families of neonatal babies nationwide.

One Percent Collective encourages Kiwis to regularly give roughly 1% of their income to awesome causes like ours. For most Kiwis, that’s less than $1.50 per day, but over the last 7 years it has added up to nearly 1.5 million dollars raised for charities like us!

One Percent Collective’s running costs are covered by 50 generous individuals and corporate sponsors, but they don’t have big marketing budgets. Between now and March 2020, they’re running a campaign with a target of 200 new givers. That could mean up to $10,000 extra raised per year for The Little Miracles Trust which would allow us, among other things, to keep providing parents with the support they need when they are going through the rollercoaster of a neonatal journey, purchase much needed equipment for neonatal units around NZ and contribute to important ongoing neonatal research.

Their campaign celebrates those who give and the good feelings that giving brings. We encourage you to join One Percent Collective!

If you already donate to us, please help One Percent Collective inspire generosity in more people by sharing this link to their catchy new campaign via social media. 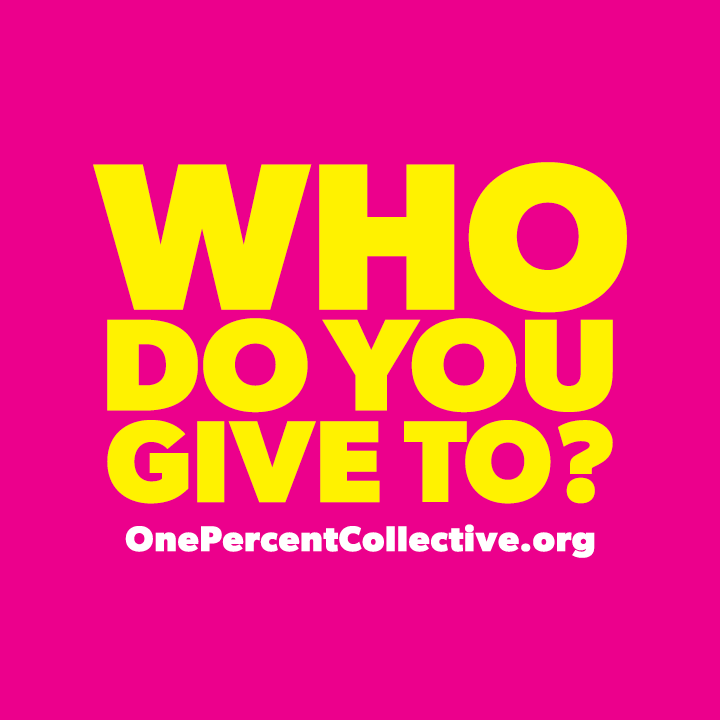 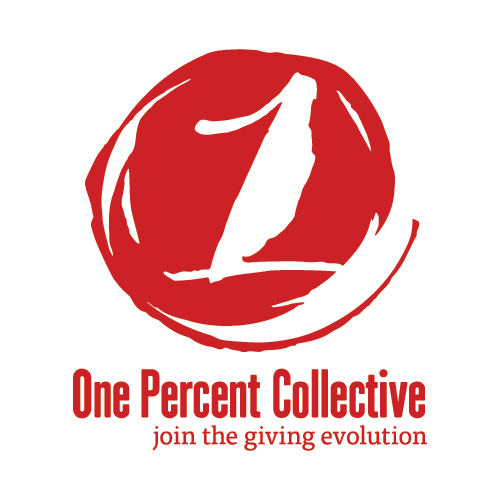