The story of Emily, as written by father Aaron 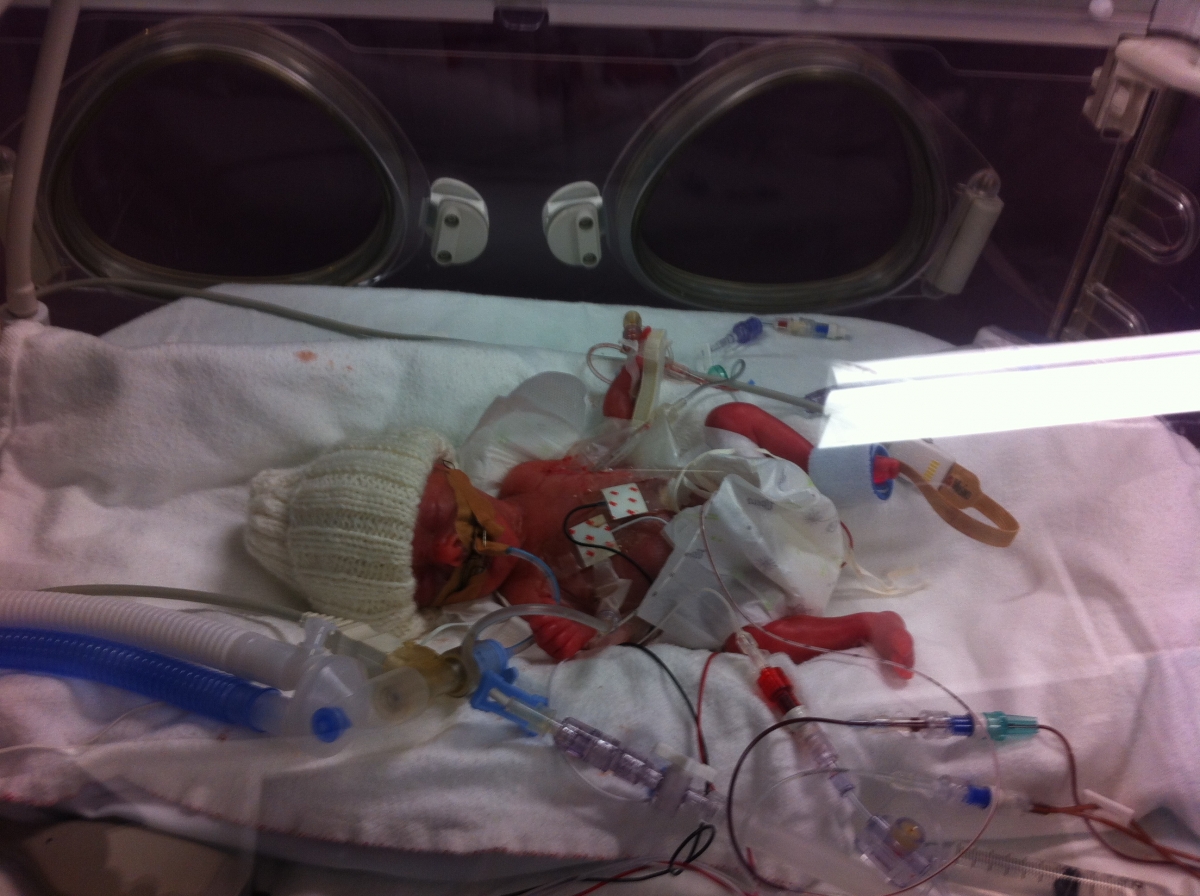 My daughter Emily Rose Rae was born January 15th 2016, incredibly 14 weeks premature and weighing only 710 grams at Queen Mary, Dunedin Public Hospital. Because of a history of complicated and unsuccessful pregnancies for my wife Anna, we had from the beginning of the pregnancy specialist care and regular monitoring. It was during a scan at 26 weeks that Anna was given the news that things weren’t good and an emergency caesarean was needed. I hadn’t been able to make the scan appointment and was getting cows in for milking when I got the call. It was a bit of a surprise as the last couple of scans had been positive but it was what it was so after organising my 12 year old son Jaden to get the 2nd herd in for milking, I raced into the hospital and caught up with Anna with not much time before she went under the knife.

It was all very intense but kind of surreal at the same time. In the small operating theatre was a team of 15 Doctors, Nurses and Midwives. They were coming and going but in an orderly fashion, so we were both pretty calm all things considered. I think we were relieved to have had the scan when we did, if it had been any later we know Emily wouldn’t have had a chance.
At 4.34pm on a Friday afternoon, Emily was born. Poor wee girl was very small and severely anaemic but she was with us and you could see she was a fighter right from the start. From there I accompanied her up to the NICU with their team to set her up while Anna recovered from surgery. My first impressions of the NICU were of how organised and efficient they were and of how flash it was in there compared to the rest of the hospital, funny really but the mind is all over the place in a situation like that.

The first 2 weeks were full on to say the least, for Anna getting used to everything associated with life in NICU and recovering from just having had a baby and myself trying to balance time between work and my family. I was up early for milking then home for breakfast and a shower then into NICU to catch up with the latest happenings, back home in the afternoon to milk, have tea then back into the hospital for the evening. It was hectic but it was just what had to be done. For Anna to be able to stay in the unit and be close to Emily was vital and that along with the amazing support and care from the team at NICU gave us the best opportunity for the best outcome. 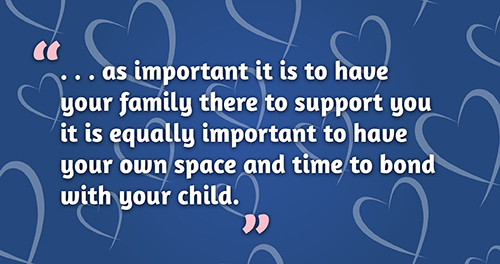 We have had great support from our families and they have all excitedly visited us in NICU and without fail have left impressed with the care Emily has received. One of the important things I feel is that as important it is to have your family there to support you it is equally important to have your own space and time to bond with your child and everyone has been accepting when we hadn’t been up to visitors for whatever reason. We feel very lucky.

As I write this we are into our 12th week at the Dunedin NICU and Emily has gone from 710 grams to 2185 grams. She is making great progress and we have become very familiar with the Nurses and Doctors. We are extremely grateful to these dedicated people and we are in awe of the work they do. As a father, it is bloody tough to watch your child go through something and not be able to help but as time has gone on and with the help of the team at NICU we are getting to the stage where we are able to do more for our wee girl and in another 3 or 4 weeks we will be able to take her home, without them it would not have been possible. 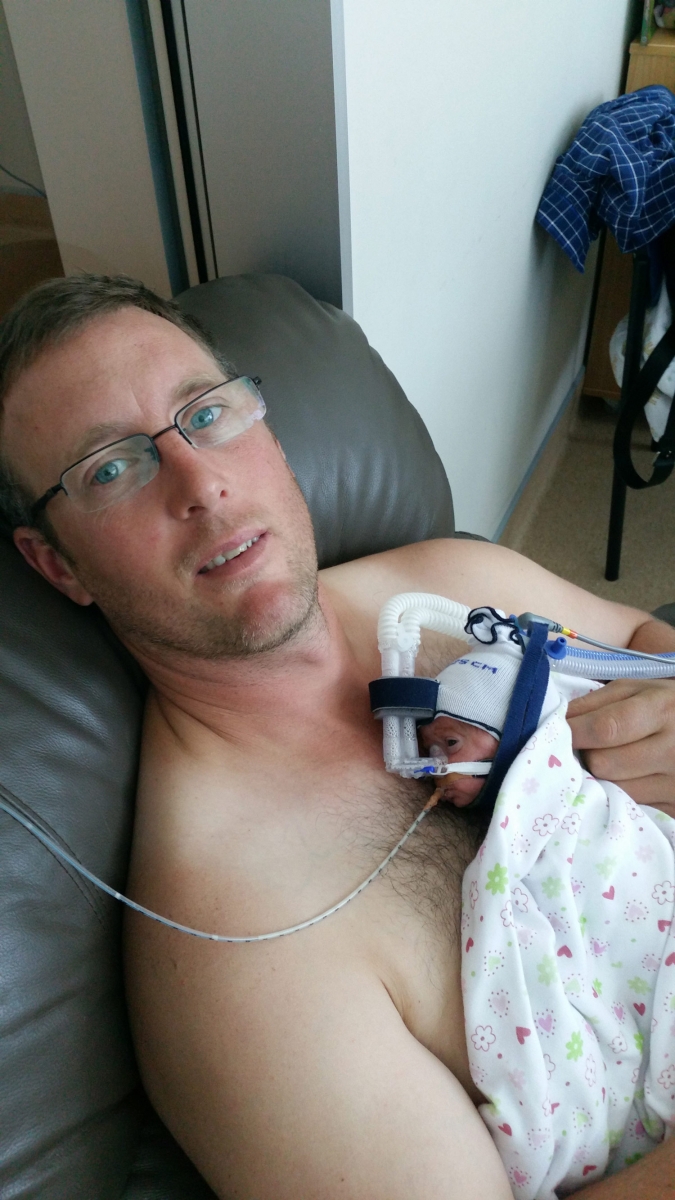