Mojo collects a mountain of phones

Mojo Coffee has finished their second annual Phone Appeal for The Little Miracles Trust and managed to easily eclipse the number of phones collected last year!

Thanks galore
The campaign wouldn’t have been possible without the great help from a range of people and organisations. Our thanks go to: 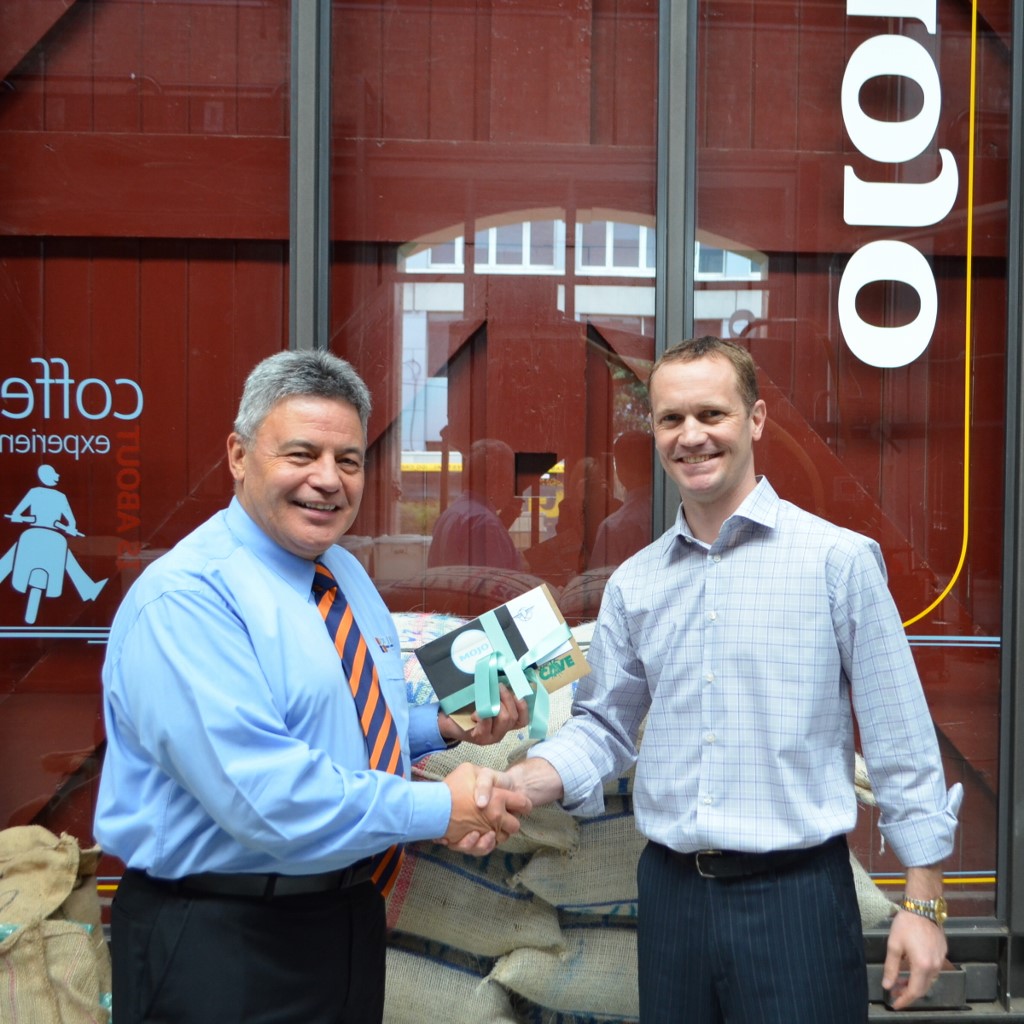 Mojo Coffee is proud to announce that the winner of the corporate prize, which goes to the organisation that collected the most old phones, is the Building and Construction Industry Training Organisation (BCITO). Through the efforts of their staff, BCITO collected and donated 104 phones. Ruma Karaitiana, the CEO of BCITO, says “We are glad to have played our part in supporting such a worthy cause.” BCITO is the largest provider of construction trade apprenticeships in New Zealand and have offices throughout the country.

Their prize pack consisted of:
• A tour of the Mojo Coffee Roastery and a 2 hour coffee training course for 10 people
• A family pass from Weta Studios ~ get a chance to see the magic for yourselves with a Window into the Workshop tour
• A Roxy Cinema family pass to the movies
• CoCo at The Roxy sharing plate experience that included one of each of their evening sharing plates as well as sides.