Our journey began in 2010 when we found out we would be having a high needs baby due to a severe birth defect detected at our 12 week scan.

We continued on with a pregnancy that was very difficult, even after knowing that our baby’s  odds were a mere 5% chance of survival due to severe right sided Diaphragmatic Hernia (CDH), meaning most of her internal organs were in her chest cavity crushing her heart and damaging her lungs.

The real troubles began after the first major Christchurch Earthquake on 4 September 2010.  This brought on lots of stress for me, and ended in prolonged hospital stays due to polyhydramnios pain and also for steriod injections to try to mature our baby’s premature lungs.  We knew she would come early so everyone tried to give her the best chance at life. 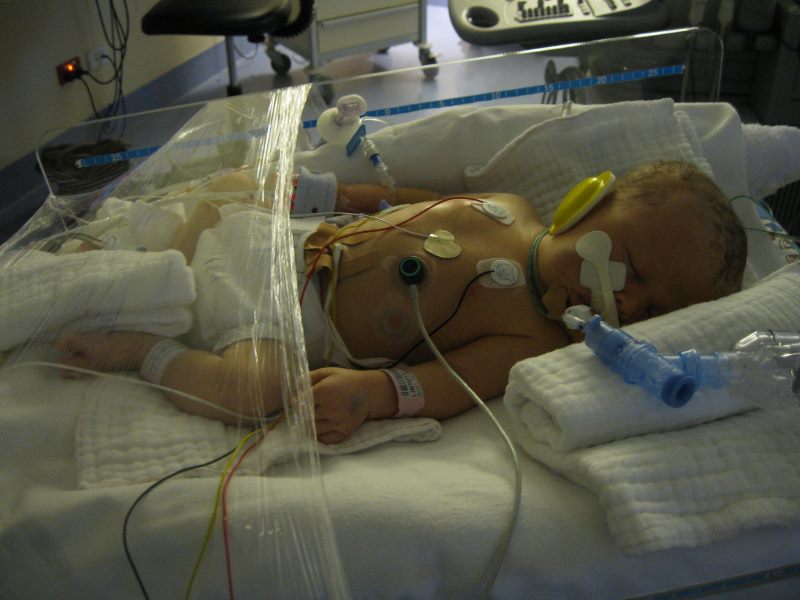 We spent the following 62 days in Christchurch’s NICU. Our baby went through so many surgical procedures in the first 10 days, and one major surgery to repair her diaphragm. She battled right throughout with severe GORD-Reflux.

Having only one functioning lung due to her condition and the damage done, Inara was also fed via nasogastric tube, as she was too weak to feed.

Our wee baby was considered a miracle, and while in NICU we saw many families come and go and other miracles too that touched our hearts. It was such an eye opening experience for us spending that time in Christchurch’s NICU.  We are so grateful for all the support we received while up there.

When we got home our wee Inara was still very weak, and would cry and vomit all day in pain from reflux.

The Press Newspaper had printed a story about our wee Inara and her miraculous survival, and someone from The Little Miracles Trust saw it.  That’s when we got a phone call saying that the Trust would be sending us a nanny to help us out in the tough times we were experiencing. This came as such a surprise to us, as we had no support from anywhere else offered to us since arriving home, and had very little family support.

Our lives were pretty crazy for the first five months.  Inara had another major surgery to try to help with her reflux at four months old (Nissens Fundoplication), and this was when a gastrostomy was also done to feed her through a tummy peg.

The first year went by, and she was still fed goats milk through her peg by her machine, then she celebrated her 2nd birthday still not eating. But now there was no medical reason as to why she wasn’t eating. She had developed a psychological dependancy on her feeding pump, and had become tube dependant.  Inara had also developed an oral aversion due to the vomiting and pain from reflux. 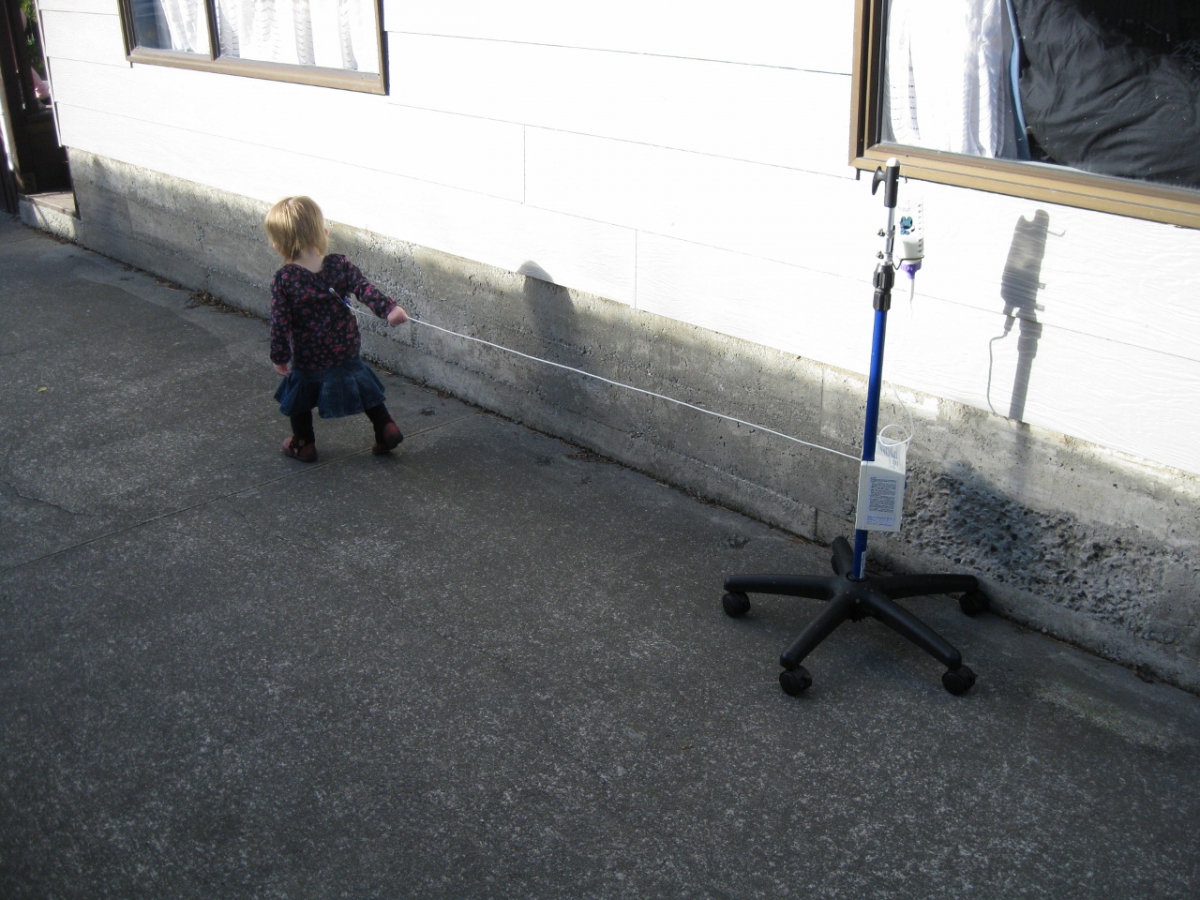 We could not get the right support here in New Zealand, or even Australia, to help her to become an eating child. We had tried everything on offer. The only place we could find for children like Inara was half way around the world in Graz Austria. A feeding clinic called “NoTube”.

So our fundraising began, we had pool parties, dinners, quiz nights, schools had mufti days for us, many businesses gave us items to auction off, so many people and our community helped us any way they could. We did this for almost 6 months, but we were still short of our target, but not by much.

We were doing our best to get the amount we needed and time was running out. I had been doing a sausage sizzle outside a local business when I got a phone call from the Trust.  And I was told that the last amount we needed would be donated to us. I cried and cried at the amazing gesture that had come our way to get our daughter eating.

All we wanted was an eating child that would not get as ill as she did.  She was wasting away on the only formula she could tolerate, as it just wasn’t enough to keep her growing.  She had suffered from many aspiration pneumonias and we feared we may lose her the next time she got one.

Upon arriving in Graz, Inara got eating in only nine days of treatment, and has been an eating child ever since, with no reflux medications needed now, and no reflux vomiting episodes. The change in her is amazing, and we are so very thankful that we went to Graz and got the help we needed.

Without the kind generosity of people everywhere, and The Little Miracles Trust’s support also, we don’t know if we would still have our wee miracle with us here today.

Since our return from Graz I have helped form a Campaign for change for all “Tube Fed Children” nationwide. This is to ensure no other family has to endure what we did unnecessarily. There are currently no protocols in place to help families like ours get their child eating. But things are changing, and protocol is on its way thanks to the Campaign.

Our journey has led to a want to help others also.

The Little Miracles Trust helps so many neonatal families right throughout New Zealand in all of our NICUs.  So from the Trust supporting us, I have decided to become a part of the “Canterbury Neonatal Trust” and look forward to helping families just like mine in the future.