Prematurity isn’t a new thing and in fact some famous names and high achievers had a premature start to life. 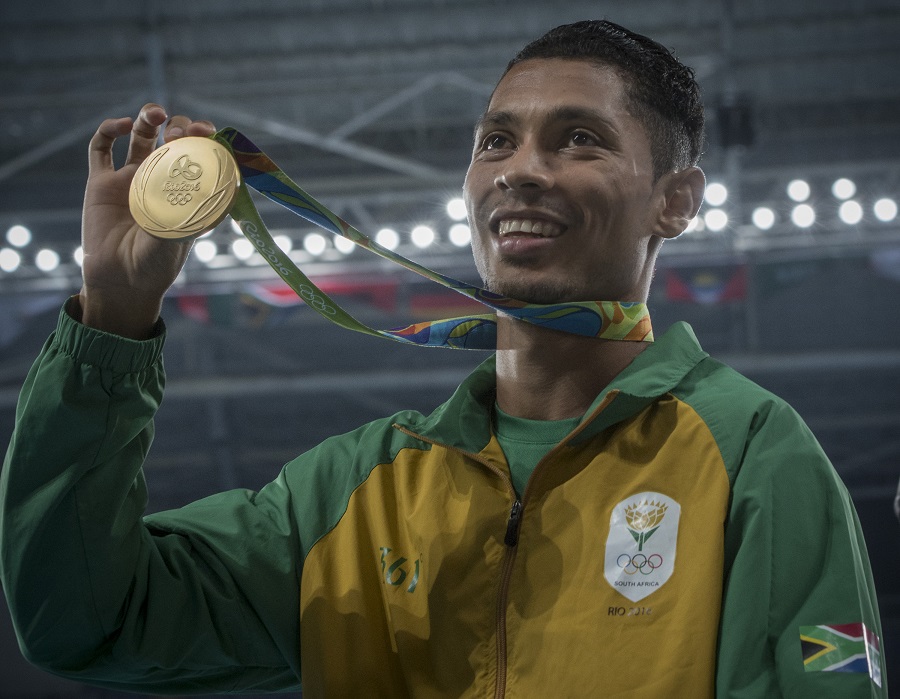 Some were born centuries ago and battled incredible odds to survive in the first place given the conditions and knowledge at the time. They then went on to achieve incredible things in the creative, academic, science and leadership fields. Below are a few people you might have heard of who were born prematurely.
For a printing and sharing, you can download this PDF. 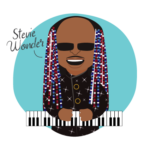 Stevie Wonder was born at 34 weeks gestation in 1950. A child prodigy and hugely successful musician, he has won 22 Grammy awards and has had over 30 top 10 hits. Stevie Wonder is blind due to retinopathy of prematurity (ROP), a complication of prematurity caused by underdeveloped vessels on a premature baby’s retinas. Through research in the years since, the incidence of vision issues is now greatly reduced. 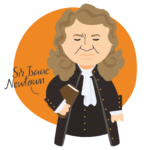 Sir Isaac Newton
One of the world’s most famous and influential scientists, Sir Isaac Newtown was born on December 25, 1642. He weighed just 3 pounds at birth, and was not expected to live beyond a few hours. Not only did he survive, but he went on to describe the laws and gravity of motion. 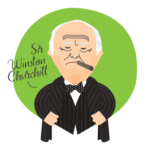 Although he wasn’t due to be born until January of the following year, Sir Winston Churchill was born on November 30, 1874. Although he was born early, Churchill went on to become Prime Minister of the United Kingdom, a gifted military leader, and a recipient of the Nobel Prize for Literature. 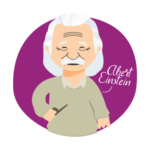 Albert Einstein
Physicist and Nobel Prize Winner in 1921, he was born early in Ulm, Germany in March 1879. Albert Einstein contributed more than any other scientist to the 20th-century vision of physical reality. At his birth, Albert’s mother was reputedly frightened that her infant’s head was so large and oddly shaped. His parents also worried about his intellectual development as a child due to his initial language delay and his lack of fluency until the age of nine, though he was one of the top students in his elementary school and then progressed rapidly from there. 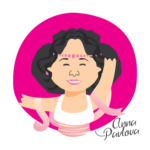 Born prematurely in 1885, Anna Pavlova become one of the world’s most famous ballerinas. Her small size and stature, likely a result of her premature birth, set her apart from other ballerinas of the time.
Character images on this page created by the talented Tania of Drawer Full of Giants.

Johannes Kepler
German astronomer and mathematician.  He was born in 1574 and had an estimated I.Q. 160. He had a bad start in life as he was a seven month baby and seven month babies at that time were proverbially thought “to be weak in body and mind”. As he grew however, his body became strong and his superior intellect evolved. He became the Principal Mathematician to the Emperor and a founder of modern astronomy and physics. He elucidated the Copernican concept of the Universe.

Sir Sidney Poitier
Sir Sidney Poitier is a Bahamian-American actor, film director, author and diplomat.  He became the first African-American to win an Academy Award for Best Actor.  He was born two months premature in Miami as his parents were there selling tomatoes. He was not expected to survive, but his parents remained in Miami for three months to nurse him to health.