As told by mum Molly

It all started on the 23rd of September 2018.  I rang my midwife as I wasn’t feeling quite right. I went into the hospital and there she did a urine test which showed I had very high protein. They also took blood which was not easy for them as I was holding a 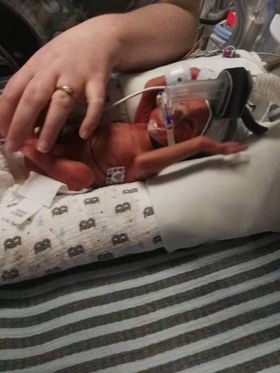 By 6pm that night my test came back with me having HELLP syndrome. My kidneys were shutting down and was losing platelets. They needed to get baby out ASAP.

As I live in Nelson they couldn’t take babies who were under 32 weeks and I was 29 so I was sent to Wellington hospital. My husband wasn’t able to get there till the next afternoon but luckily my mum wasn’t far out of Wellington and meet me at the hospital.

There, they took more tests and had me booked for a c-section the next afternoon. I was in a great deal of pain and couldn’t move my fingers as they were really swollen.

My wee boy was born at 29 weeks at 1060 grams on the 24th of September. He spent 3 1/2 weeks in Wellington NICU. He was doing everything he was meant to and we were very lucky he had no health problems. Once he got 32 weeks we were lucky and were sent back to Nelson were we spent the next 7 weeks in the SCBU.

He is now 2 years old and doing amazingly well.

I also have a wee girl that’s now 9 months old who was born at 32 weeks, her story is a little different from my sons’………

I was admitted to hospital due to preeclampsia. After 2 days in hospital her heart rate started to drop so the doctor said she 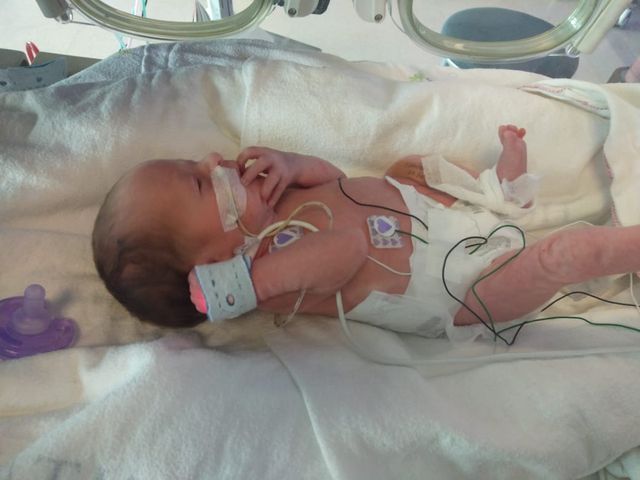 needed out. I was rushed to have a C-section.  When she was born, she wasn’t breathing so needed to be resuscitated.  She had swelling on her brain and was then sent to Wellington NICU to be cooled down.  Our beautiful daughter started to suffer from seizures but she eventually came right and we were then sent back to Nelson after 9 days.

After another 5 weeks in Nelson SCBU we were so excited to be going home, remarkably she’s not had any other issues since.  She’s grown plenty and is absolutely perfect.

Both children have had a really hard start to life and it feels like such a lifetime ago.  Watching them now, seeing how they started their wee adventure filled lives and where and how they are now, bring so much pride, it was all worth it. 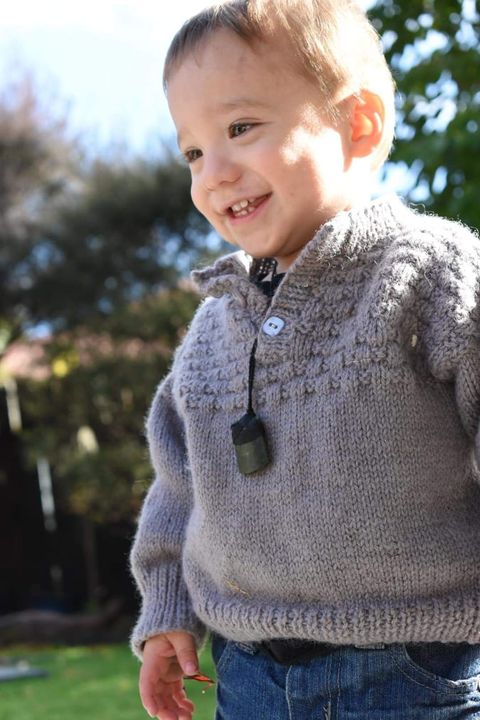 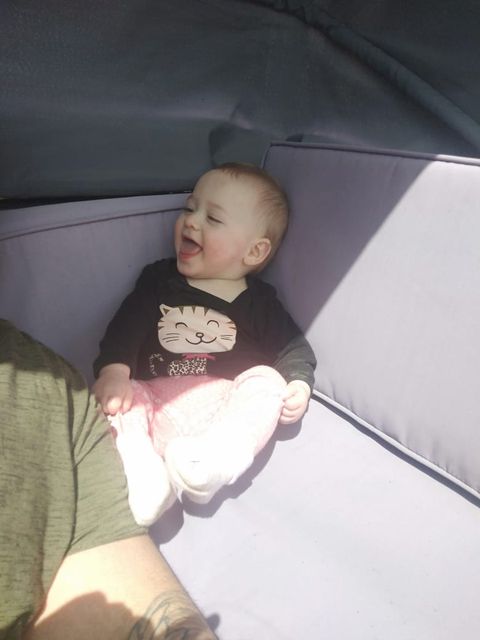 Thanks so much for sharing your story as part of Neonatal November Molly.